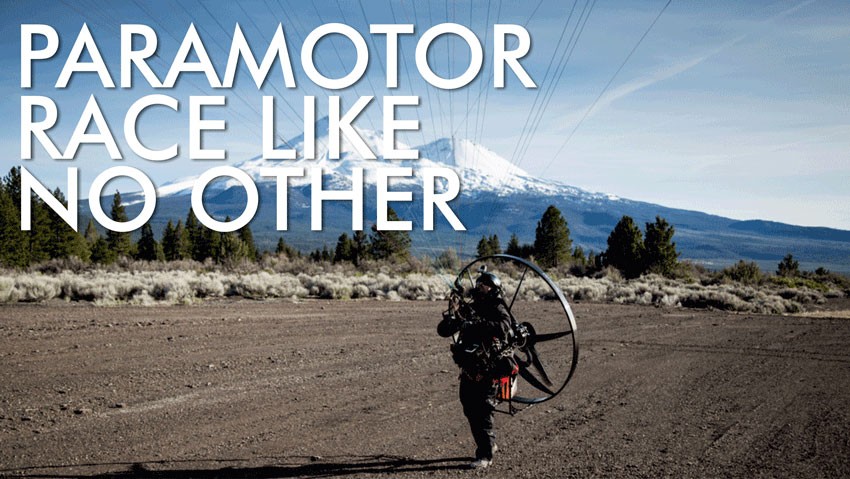 The toughest, longest  and possibly  one of the hardest paramotor race on the world . That or this is the ICARUS Trophy!!
A race like no other, where the pilots fly  from dusk till dawn across the wilderness of USA, from Eatonville,WA to Valley Springs, CA.
So, who was able to take part/enter the ICARUS  Trophy?
Literally anybody, with a paramotor, a valid licence, a massive pair of balls and a good amount of  bravery.
Good amount of bravery and that balls thing, but why? Just imagine yourself sitting in a harness from 8 to 10 hours a day, couple of thousands feet above the ground,  carrying a 20 kilograms of  extra weight plus keeping your hands above your head most of the time. And, if that was not enough,  add a bit of cold weather into this mix… 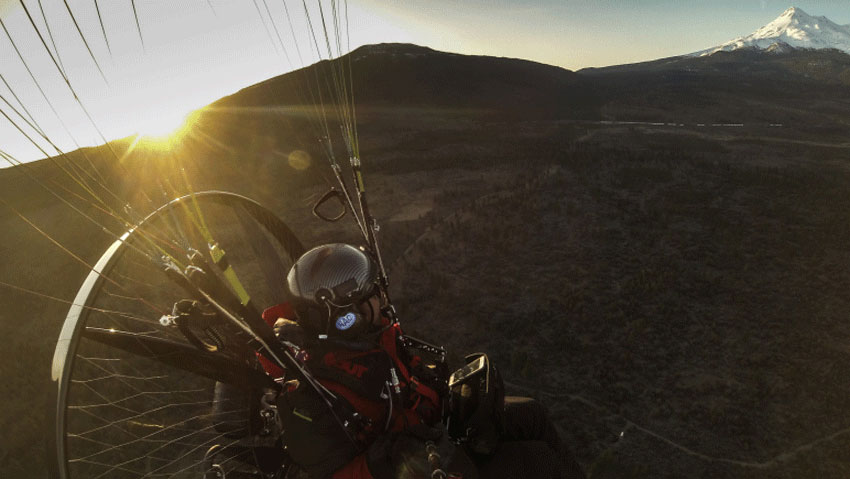 NOW,  if you are thinking that only a couple of self-hurting masochists entered this crazy event (and to be honest we would think the same), than you are completely  WRONG!!!
23, yes twenty three pilots entered this once in a lifetime race. And to be honest, non of them are genetically modified über-people with wings stitched to their backs.  In fact, these are guys just like you or me, from around the world the average-joes if you like. 23 brave souls ranging from a painter to a doctor. 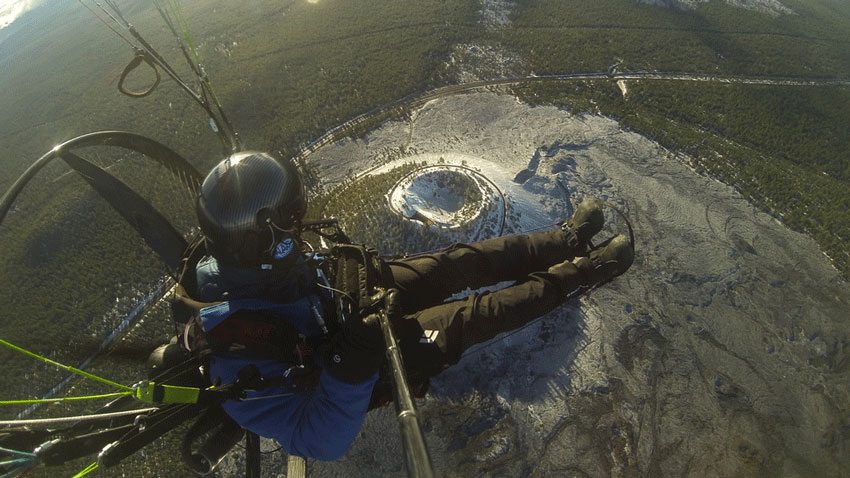 So, why is this event so interesting to us? For three simple reasons.

Reason One: It is the first event of its kind with a paramotor (you know that we love anything that is paramotor).

Reason Two: This is the way how most of the people fly with their paramotors. Except, the extreme conditions.

Reason Three: There are 4 pilots with SCOUT paramotor taking part in this event. 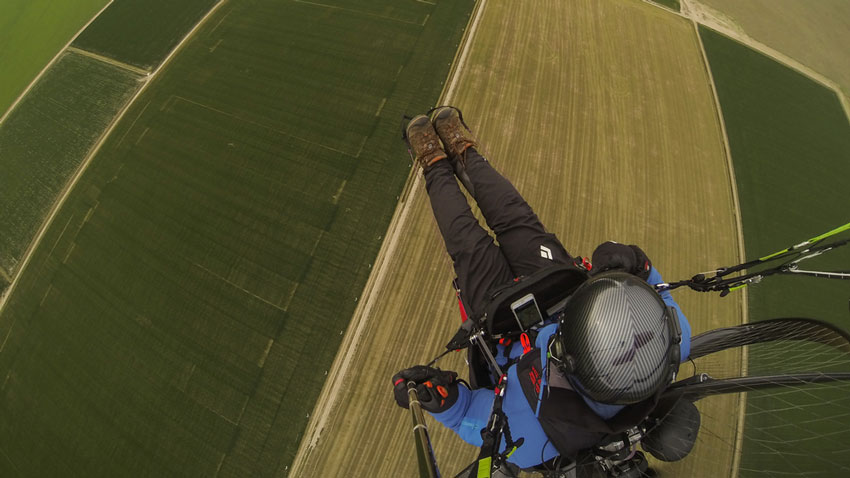 So lets focus on the third reason a bit more. Why? Because our paramotors have a few tricks up their sleeves or features that make them perfect for cross country flight.

Feature numero uno: D.T.C. or dynamic torque compensation, which is unique to SCOUT paramotors . In short, this feature eliminates the torque effect created by
the propeller (even at full trims and full speed-bars ). To find out more about D.T.C click here. 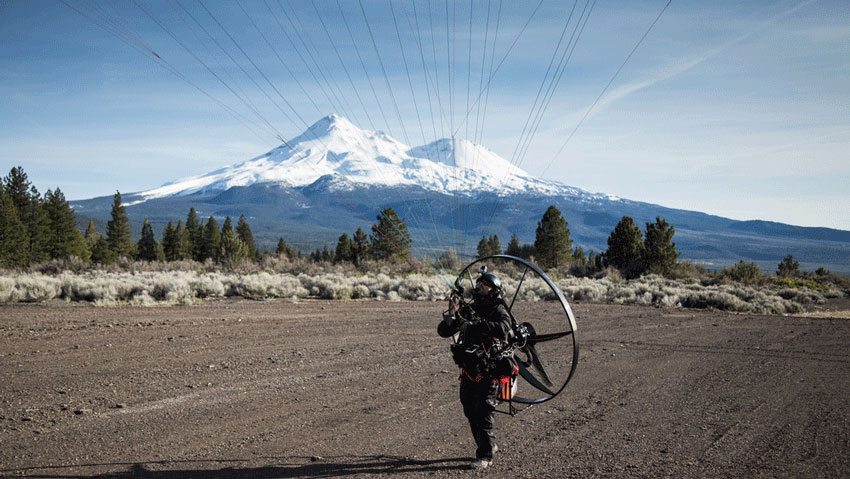 While these features make it easier to fly a paramotor in events like these, it is always the pilots level of experience, luck and decisions that plays the crucial role.

Thank you guys @ TEAM FLY HALO,  who helped organizing this event.
And at last but not least,  a big shout outs to the guys who flew the SCOUT, we are super super proud of you guys.

Any cookies that may not be particularly necessary for the website to function and is used specifically to collect user personal data via analytics, ads, other embedded contents are termed as non-necessary cookies. It is mandatory to procure user consent prior to running these cookies on your website.